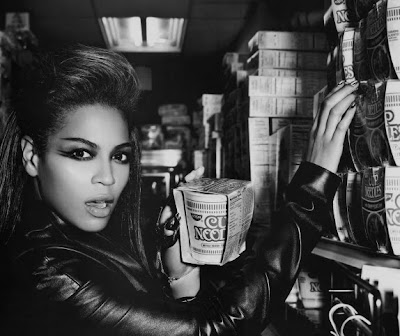 Yeah I know its pretty fucking trivial and pointless to sit around discussing who should and shouldn't have been nominated, but I just want to give my two cents real quick to the most ill-advised field of all:

Thr33 Ringz
T-Pain
[Jive Records] First off, no disrespect to any of the above artists. I have listened to all of the above albums and enjoyed them for the most part, although I can't help but feel like the following artists who really contributed to R&B both commercially and/or artistically have been left out:

I can't say I didn't see this coming though. A producer I follow on twitter involved in the voting for this category had mentioned earlier in the year that the ballot sucked, and there were a whole bunch of artists left out.

Lets just let it be Beyonce's night. Its inevitable innit?

You can view the full list of nominees here.