AFFINITY TEE ON TOUR THANKS TO NINO! 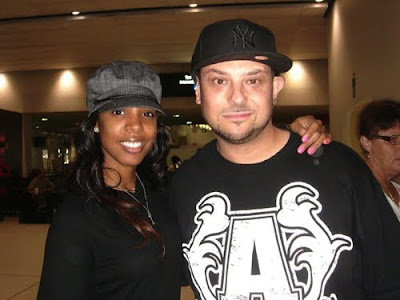 DJ Nino Brown has been one of Affinity's biggest advocates over the years, constantly supporting various Fuego and X & Hell records, taking major risks like this and wearing the shit out of our t-shirts, all while being the country's most successful urban DJ.

So after propping up the entire Supafest tour that included Pitbull, Jay Sean, Sean Paul, Akon, Kardi and more, it was pretty dope to see him still rocking our original logo tee, alongside none other than wifey herself Kelly Rowland.