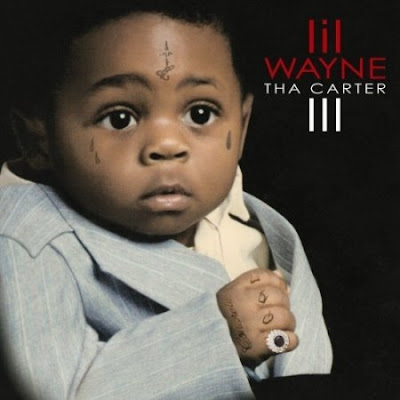 Billboard.com are reporting that Tha Carter III has officially cracked the million sales mark in its first week of release. Its the first album to do this since The Massacre in 2005.

Lets not forget 50 sold 1.1 mill in a short week but it took him several 'publicity' stunt beefs and some 'associated' involvement in a shooting against rival rapper Game's crew. (That felt so absurd writing that sentence, I'd pretty much erased all this fuckery from my memory)

MTV.com have the story also